What does it mean to be an alongsider?

October 12, 2016 by Navigators Canada in Campus

If you have ever attended a Navigator event, talked at length with a Navigator or read some kind of Navigator literature, it’s likely you’ve come across the term ‘coming alongside’ or being an ‘alongsider,’ accompanied by either ‘someone’, ‘people’, ‘another ministry’ or some variation along those lines. In combination, these terms can become phrases like:

When you hear Navigators using this term, it’s being used to describe the kind of discipleship Navigators like to do.

But what does it mean?

If we go to the dictionary definition of the term, there’s three options to choose from:

If we go to the Navigator definition(s), the above statements are only the beginning. At its core, ‘coming alongside’ describes a holistic kind of discipleship, which can be illustrated with famous examples such as Maverick and Iceman of Top Gun, Frodo and Sam from Lord of the Rings, the dynamic duo of Batman and Robin – you get the idea.

All of these characters built a close relationship with their partner as wingmen, adventurers and crime fighters. They were there when their partner needed them to watch and protect their back during difficult and dangerous times. As they went through their lives together, they helped one another grow and develop as people, seen through Sam’s efforts to keep Frodo hopeful and Batman helping Robin grow into Nightwing. In their journeys together, they went at the same pace. If one of them was going slow, the other slowed down with them. When they could go faster, they went faster together. They never left each other behind as they worked together for the same goal and mission, whether it was protecting a U.S. Navy ship from Russian fighter jets, destroying the One Ring or keeping Gotham safe.

When one fell or failed, the other was there to help them back up, encouraging and exhorting them to keep going and to go farther than they thought possible.

So what is ‘coming alongside’? 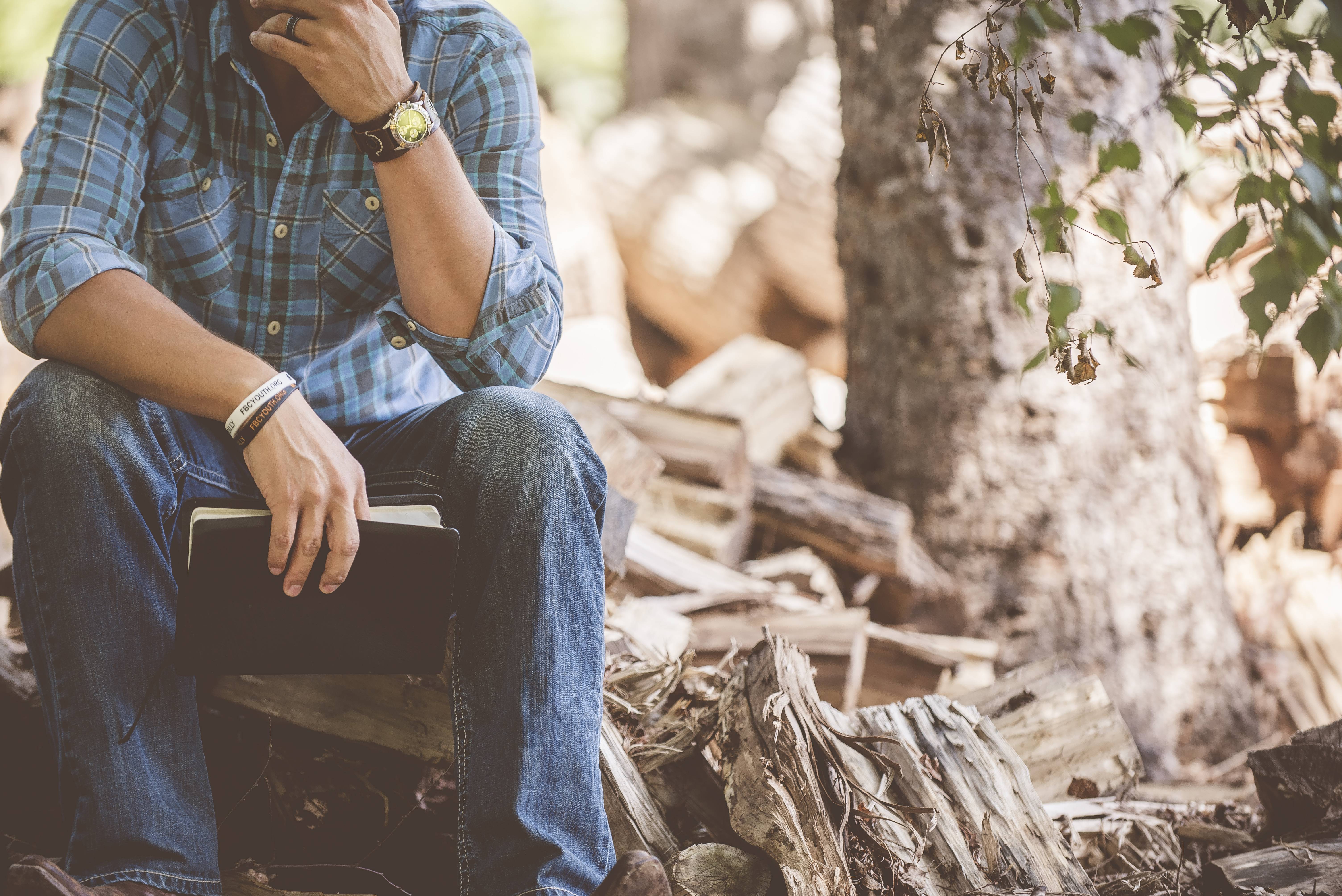 When Navigators say they’re‘coming alongside’ someone or they’re ‘alongsiders,’ they’re referring to relationship characteristics such as those mentioned above. As Navigators develop discipling relationships with others, they look at it through the lens of a journey, where everyone involved has a chance to teach, learn, encourage and be encouraged as they work together towards a common goal.

Ultimately, ‘coming alongside’ someone is a direct imitation of what God does for us, seen through this passage from The Message:

In following this example, you are able to perpetuate an endless rippling effect of helping others as you intentionally help them grow and mature, or allow them to help you do the same. Life is a journey, one which can’t and shouldn’t be done alone. As we go, we all need a Sam, Batman or Maverick to encourage us to be hopeful in the face of hopelessness, to see our potential and cultivate it and to watch our six when it seems no one else can or will.