TELL ME ABOUT THE NAVIGATORS

Navigator staff and volunteers across Canada engage people with the life-giving Word, equipping Christ followers to confidently pass along their faith. They choose to be faithfully present, intentionally and actively engaging in relational ministry with students on campus, with people in their neighbourhoods, partnering with the local church, working alongside business leaders and in global contexts beyond Canada.

The organization was founded in 1930 by a young man named Dawson Trotman who saw the value of coming alongside people to help them grow in their faith, one by one.

Dawson met U.S Navy sailor and friend, Les Spencer through one of his classmates at Biola University. He began to mentor Les, teaching him what it means to follow Jesus and how to dig deeper into the Bible to know God more intimately. Dawson encouraged Les to repeat this mentorship process with his fellow sailors.

This relationship began what is today, a worldwide movement. Guided by 2 Timothy 2:2, The Navigators™ have a strategic presence in more than 100 countries, with staff from 70 nationalities ministering around the world in 130 languages.

What does the movement look like in Canada? The Navigators of Canada™ are active in Canadian cities and university campuses, with staff serving internationally in many countries around the globe.

“It has been huge to have someone see your potential and help you reach that. The Navigators have taught me, loved me in a caring way and shown that I can do things that I might not think I can, but with people’s love and their constant, pulling you alongside them, [we can] do big things.”

WHERE CAN I FIND THE NAVIGATORS?

Connecting with students on university campuses across Canada.

Equipping leaders to bring their faith into the workplace.

Supporting and partnering with local churches.

Building intentional relationships with their neighbourhoods.

The Navigators of Canada™ has remained committed to guiding people to Jesus and equipping them to become spiritual guides for others seeking to connect deeply with people and God.

From coast-to-coast, Navigator staff invest in relationships with people who desire a deeper connection with God and others, offering a transformative, holistic mentoring experience and guiding them to experience an ongoing relationship with Jesus.

Connecting with people in their natural relational networks.

Equipping people to pass on their faith and become guides to others. 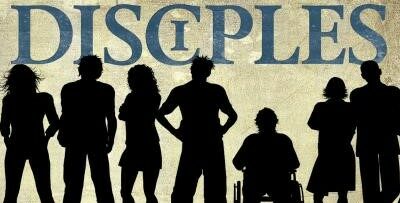 What is disciple making, precisely?

by Justin Gravitt What is disciple making, precisely? It’s a question worth slowing down to answer. Because it takes time to be precise, and because the consequence of cloudy thinking is misunderstanding that leads to misnamed, or worse, misaimed ministry. So, what is... 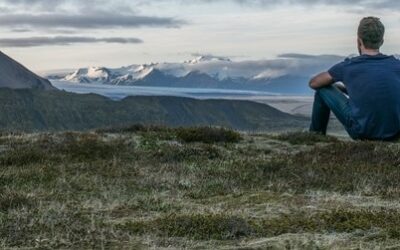 by Bill Mowry Hooray for introverts! Discovering and naming my introverted side was a liberating moment for me. I now know my “sweet spot” preferences and can maximize them for the Great Commission. When I’m asked if introverted people can make disciples, I respond... 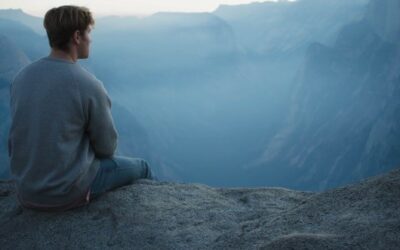 By Bill Mowry One question kept coming up in interview after interview when promoting my book Walk with Me. What was the question? “I’m an introvert. Can I be a disciplemaker?” The first time I heard this question I thought to myself, “Is introversion a kind of...