March 7, 2018 by Navigators Canada in Campus

Within The Navigators, leaders known as mobile alongsiders faithfully teach and help other leaders work more effectively in their home contexts.

These alongsiders look to see what God is doing and how the local leaders are already responding to His work. With a fresh perspective, alongsiders can help leaders realize and act upon new ways of advancing the gospel further into their areas of ministry.

David* is a mobile alongsider in Francophone Africa who works with leaders there to train and disciple students with a missional desire to advance the gospel.

David says they are pursuing this because the leaders saw students graduating who had little passion to engage in the mission of reaching the lost. He says out of every 10 students in Africa, seven come from a village. When they graduate, they often stay in the cities for the jobs but fail to recognize the opportunity they have to advance the gospel in their home villages where they are trusted and respected.

“We want to be intentional,” David says, “with connecting students to the gospel question of why we are discipling them. We want them to have a heart for missions before they graduate, to be creative and intentional in how they bring the gospel to these needy areas and villages, always asking the question ‘what will it take for the gospel to enter these areas?’”

To help make this happen, David developed a training forum for students and campus workers from four Francophone nations, hosting it in his home base country of Togo. This forum brings participants together to meet, grow in Bible study and evangelism skills and help everyone develop a greater desire for effective disciplemaking. 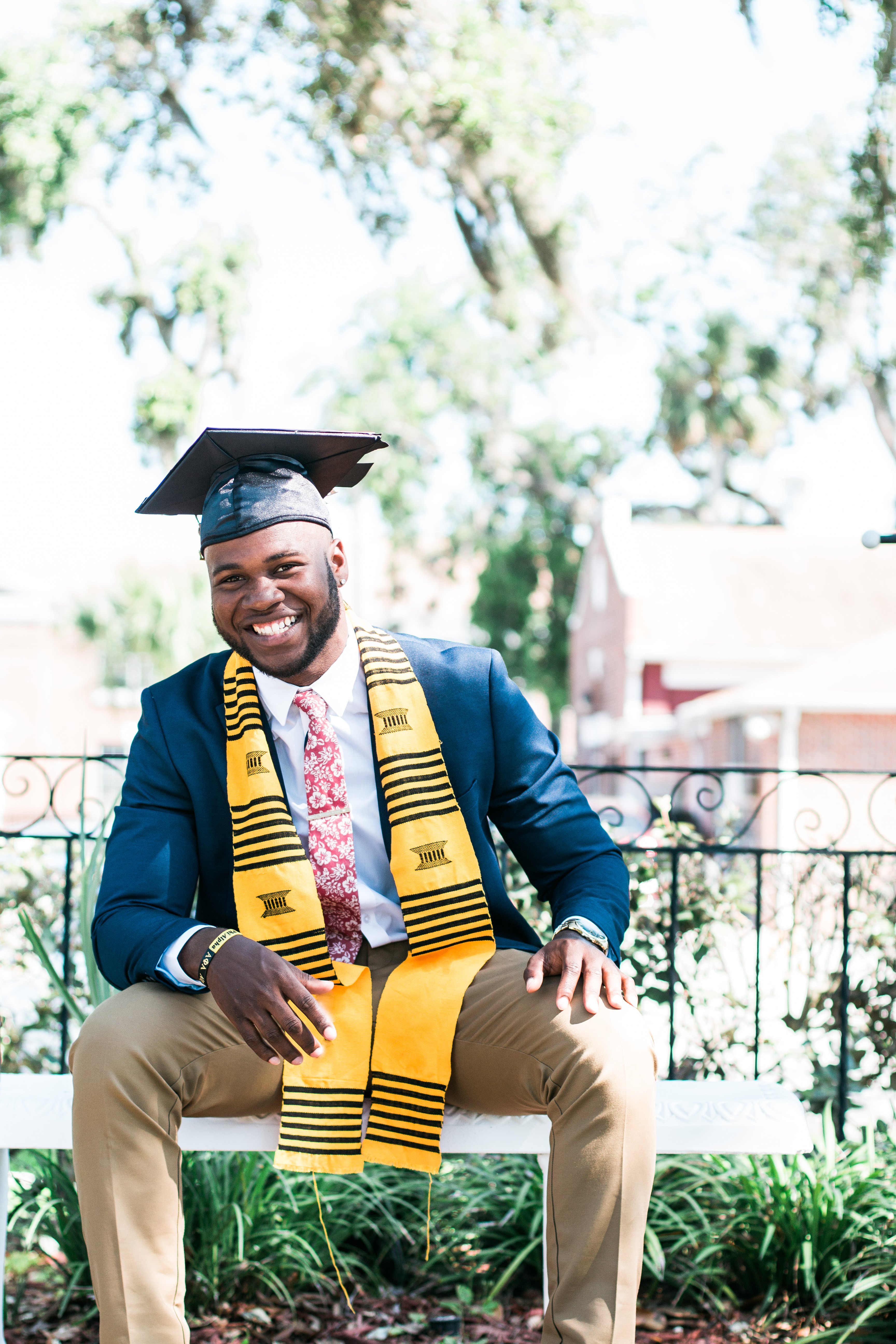 In 2012, Gana* attended this training forum. He grew up in a rural village and attended college in a city with a Navigator presence. He connected with them at a local church and they encouraged him to pray about becoming more involved in reaching people for Christ while establishing his career. His decision to attend this training forum was his first step in becoming a disciplemaker.

For three months Gana participated in different Bible studies and worked with David and his team in three youth summer camps they run with churches and mission organizations. Gana says this was a life-changing experience, as the forum gave him the vision, training and relational network he needed to start a rural youth ministry in his home country.

With his college degree, Gana was able to serve as the administrator of a school for underprivileged rural children. He teamed up with another Navigator woman, Asa*, who he had met at the training forum. Together, they took the content they brought back from the training forum, translated it to French and adapted it for the school environment. Gana’s position at the school gave him the opportunity to build community connections by educating children in a healthy learning environment.

In 2013 they started a camp at the school to teach 35 students the gospel message and spiritual disciplines to live it out. By 2017, 80 students were participating in this annual camp. Gana asked David to come and see the progress they had made in applying the content they learned at the training forum in 2012.

When David arrived, he saw many of these students, now emerging as labourers, scattered across the country, often working alone in community or rural contexts. Instead of coming alongside them individually, David began helping them come together as a group, laying the foundation for a national team of leaders.

As David worked with the Navigator leaders to develop a training program for these graduating students, Gana brought up three obstacles to the program: the dominance of other religions, possible violence in rural areas and the difficulty in mobilizing young people to engage the lost with the gospel.

To address these obstacles, David came alongside Gana and looked at the situation with him. “In this case, planning a training program, the theme was ‘How to build your vision as a disciplemaker.’ That was attractive for all of them, so we did a study of that and Gaa recruited young people who were willing to come and learn.”

After this, the next part was to apply their learning in local, rural contexts. Again, there were obstacles: they needed permission from the clans and chiefs before they could go, and they needed to ensure there weren’t any immediate threats of conflict or violence.

To overcome these, David pointed to Gana’s community connections through the school as an entry point for sharing the gospel. “We will have children from the community who attended the camp. 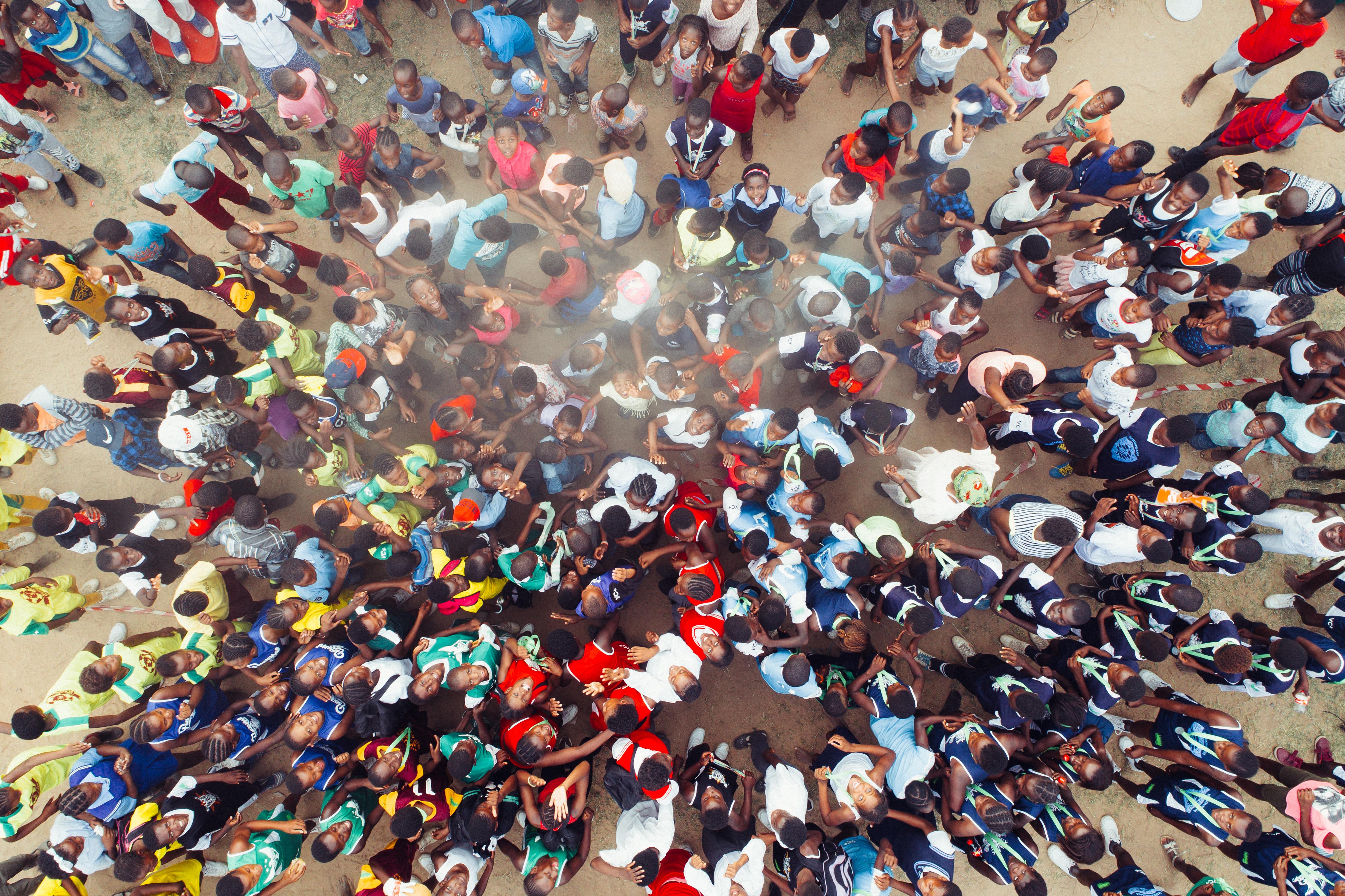 We want to thank the parents for sending their kids, we want to encourage them to send their kids next year again. We have common ground with them.”

Even though they went out with fears, David says they came back rejoicing because they encountered people who were open to Jesus.

“This ministry has given them access to that community,” he says. “The school offers underprivileged children a learning environment, books and teachers, but they didn’t have the content to teach students the gospel and ensure they are growing in Christ. As Navigators we have this. Now, I’m helping Gana and his team to see beyond the camp ministry. We want to follow these kids into their communities and start sharing the gospel.”

(*) Names have been changed for security purposes