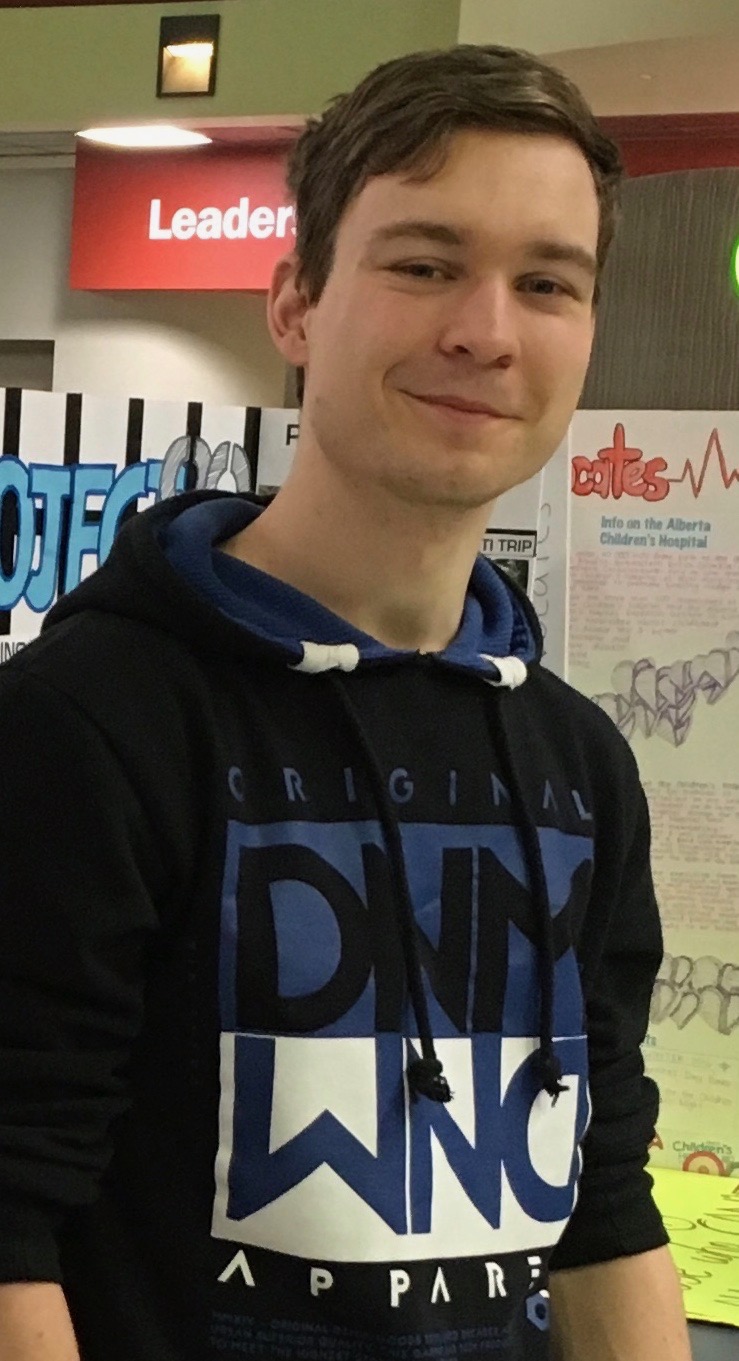 Orientation Week at the University of Calgary is a festive affair.

Every year, 5,000 first-year students parade along the manicured lawns of the South Courtyard, checking out the various booths of more than 300 campus clubs.

This is where I met Marvin Hannemann last September. The crush of students had brought him face-to-face with our Navigator display table.

He introduced himself as an engineering student from Germany here at U of C for an eight month exchange program. He had actually been looking for a Christian campus group to join.

“This is such a coincidence to meet you!” he replied in a heavy German accent. This is how my friendship with Marvin began. He soon became a regular at our weekly Navigator discussion dinners. A former soldier in the German army, Marvin and I would sweat it out in the squash courts each week, then grab a Coke and chat through various discipleship topics. We prayed about his stressful engineering courses and the challenges to his faith he encountered living in campus residence.

One of the areas I coached Marvin in was to begin each day with a short time of Bible reading and prayer. That allowed him to put on his “spiritual armour” to better withstand the pressures of the relentless assignments and labs, all in English no less.

And by praying for his roommates in residence – they were a rowdy bunch – he came to see them as friends to serve and share the Gospel with. This challenge to focus on the spiritual needs of others was a major source of strength and motivation for Marvin.

In early May Marvin joined 30 other Navigator students and leaders at BaseCamp Castle Mountain, a special weeklong discipleship experience The Navigators hosted in Banff. He was thrilled by the challenging speakers and the awesome mountain hikes we did. Afterwards Marvin told us all, “This was a real ‘base camp’ for my faith. I learned not to be afraid to ask questions about my faith and grow a foundation for what I believe”

When Marvin left for the airport and a flight back to his home in Stuttgart, I gave him a hug.

“God definitely had a purpose in bringing me to Calgary,” he told me. “My faith has grown. I didn’t expect this to happen to me in Canada. I hope other international students find their way to the Navigators and to God like I did.”

Marvin has since returned to his university studies in Stuttgart, keen on continuing as a disciple of Christ. After his time in Calgary, he has a vision to make Christ known and help others along in the journey to knowing and experiencing Jesus more deeply. 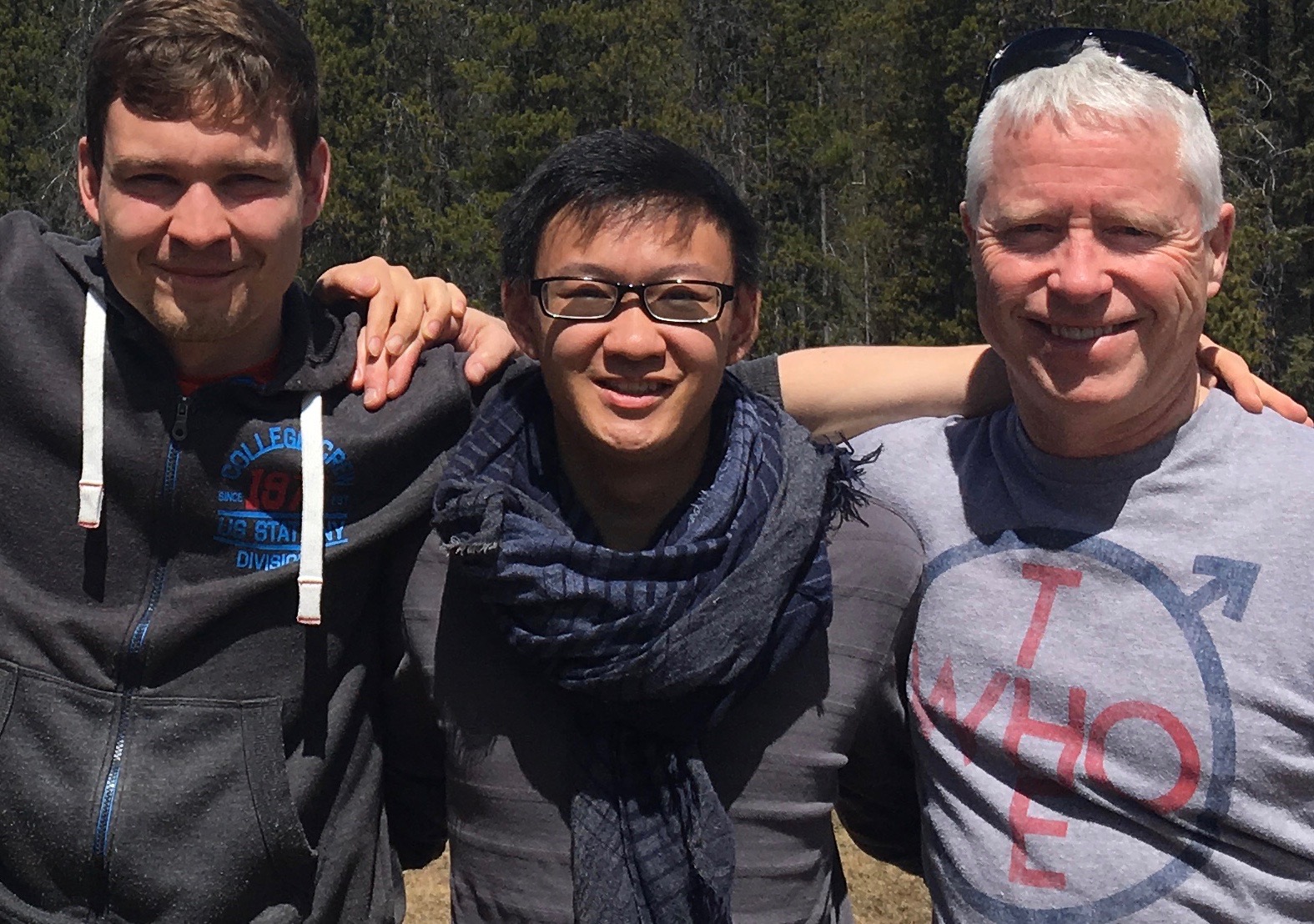