If you asked *Nancy’s friends to describe her, they might tell you about her endearing sense of humour. For certain they would mention her willingness to help others, and likely have many anecdotes proving their point. They might even go so far as to tell you how ruthless she can be when playing Settlers of Catan. What they probably can’t tell you about though, is the depression and OCD she struggles with on a daily basis.

According to the Centre for Addiction and Mental Health, Nancy is part of the one in five Canadians who will experience mental health problems in any given year. Within that statistic, the CAMH also says Canadians aged 15-24 have the highest likelihood of experiencing mental illness than any other age group. The Canadian Mental Health Association says of those who feel they have suffered from depression or anxiety, nearly one half have never seen a doctor about it. Along with this, the attached stigma and accompanying loneliness, suicide has risen to become one of the leading causes of death for men and women in adolescence and middle age, with a rate of 24 per cent among 15-24 year olds and 16 per cent among 25-44 year olds. Furthermore, the CAMH reports mental illness can cut 10 to 20 years from a person’s life expectancy.

Within the consumer literature, taking medication and/or seeking professional help is often advocated as the treatment for mental illness. Referring to her experiences with these, Nancy says she doesn’t think they’re enough on their own. “It’s physical, it’s spiritual, it’s emotional, it’s all of those things,” she says. “I don’t think healing comes from just dealing with one of those aspects, you need to deal with all of them.” In treating a person’s mental health, meeting their spiritual and emotional needs by restoring them into healthy community, relationships and encouraging their faith is as important as meeting their physical needs through science.

A problem, or a person?

These realities have made mental health awareness especially relevant to university and college-age students as they deal with the stresses of academia. Consequently, the Veritas Forum at McMaster University decided to focus this year’s topic on spirituality and mental health. Led by Don Corry, city leader for the Hamilton Navigators, the two-day event on January 19 and 20 brought in guest speakers with mental health expertise to talk to students and faculty about the importance of integrating spiritual approaches into mental health treatment.

Dan Blazer, one of the Veritas Forum speakers and a psychiatrist for the past 40 years, says that in treating mental illness, which he describes as “a suffering beyond anything that can be described,” psychiatrists have focused almost exclusively on the brain, or scientific aspects, and cast aside the soul, or spiritual aspects. He says this leads to a reductionist approach of taking the whole person and stripping them down to their symptoms and ailments, seeing them as a problem to be fixed rather than a person to be healed.

When faith and mental illness collide 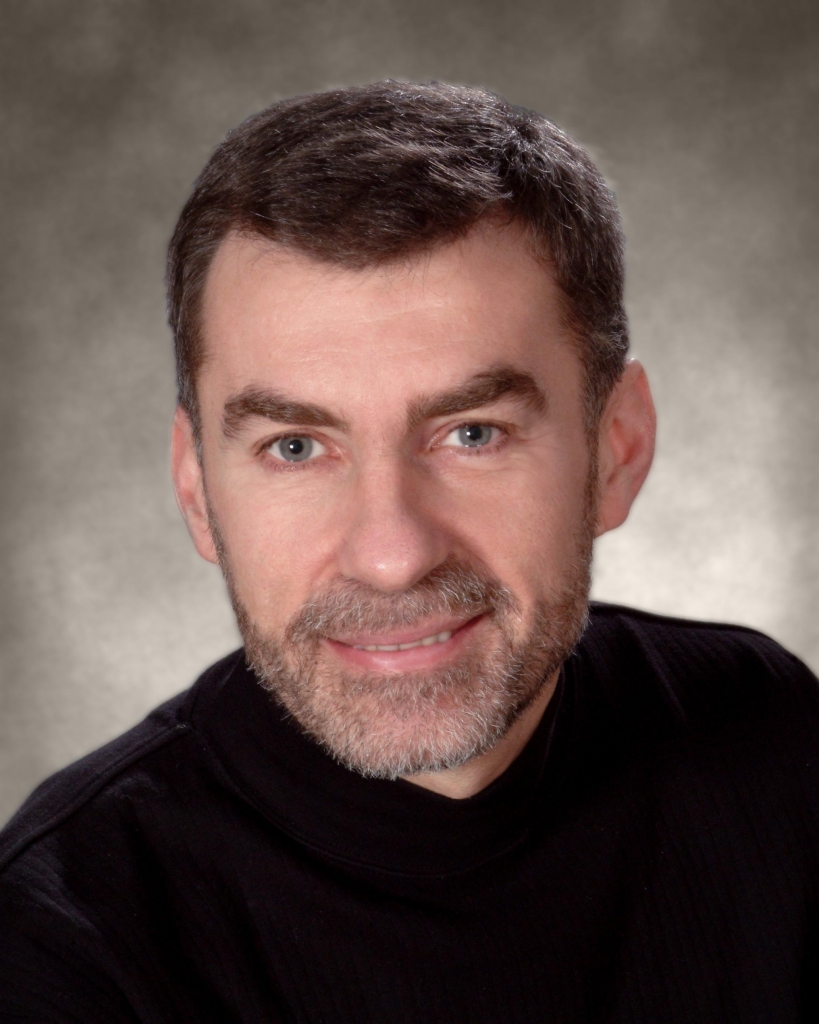 Ron Pagé, a staff-care specialist with The Navigators and a board-certified psychotherapist, says the medical model encourages people to disassociate from what’s going on inside [them]. “If we go back to the origin of the word psychopathology, it literally meant ‘the words of a suffering soul,’” he says. “If we tune into the words of our suffering soul, we’ll discover that much of what makes it suffer is the result of our tendency to anchor our security, identity and worth in something that wasn’t meant to provide them.”

In struggling with mental illness, two of the most significant consequences are the destruction the illness inflicts on the individual’s sense of self and their sense of self in relation to others. As part of her research on spirituality and schizophrenia, Nina Cavey, a faculty member of McMaster’s School of Nursing, conducted a qualitative study with people who live with this particular mental illness. “It tore them out of their life story,” she says. “They had seen themselves as having a particular flow through their lives and then all of a sudden this illness hits and drastically changed that life story that was supposed to be theirs.” One such disintegrating action is the stage of florid psychosis, the most active stage of schizophrenia. It occurs when an individual is so immersed within their hallucination they can’t distinguish it from reality. As she talked with her study participants and studied the literature on schizophrenia, she heard of instances where individuals had spiritual experiences within this worst possible moment of mental health. She says while the mental health care provider might attribute it to the illness, for the person, “that moment is highly instrumental, that spiritual moment.” Cavey’s study classified these moments as ‘messengers.’ “For one person,” she says, “it was a hallucination of a nurse who ended up not being there who spoke incredible words of healing and was the turnaround point.”

Speaking of those messenger moments, Cavey says “this is that key moment where spirituality and schizophrenia blend together. From a Christian perspective, it’s nice to know that any of us, no matter who we are or where we are, when our very sense of reality is confused, we can be reached by God.”

The importance of community

In reconnecting back into community with others, Cavey says her study participants “saw it as the integrating function of spirituality in their recovery to find these new relationships and new communities.” However, Pagé says that for a community to contribute to healing it needs to be a safe place that values trust, respect and compassion. “It can be even more powerful if it is a Christian community,” he says. “Our identity and connection to Christ provide a foundation to stand on that frees us to face struggles as things we experience but do not define us. We’re all recoverers at one level. We’re all addicted. It’s just a question of some addictions being more socially acceptable than others.”

Blazer says with treating mental illness, psychiatrists need to attend to the soul and symptoms of the individual. He says there needs to be a recognition that while symptoms are part of a person, they do not define the person. To tie both the medical and spiritual approaches in treating mental illness together, he says there needs to be “soul talk,” where the person can “talk to someone who listens and listens to them in the fullness of their suffering, [who] sees them as a whole person.” He says discipleship in this context needs to be a different kind of discipleship. It requires the discipler to be less assertive and more reflective, to establish listening first before trying to bring them to a higher or deeper place.

Pagé says there aren’t a lot of people who do this well because the kind of transparency and self-awareness it requires is not encouraged in many Christian communities. He says the discipleship model of running a person through programs and teaching them disciplines is not helpful to somebody grappling with mental health issues. “They need a journey mate – a partner to walk with, somebody to listen to them, somebody to empathize, and somebody to tune in to what Christ is doing in them. To celebrate what may look like baby steps, but in fact are huge for the person as they strive to live out their new identity in Christ and let go of all the ways of thinking and behaving that were toxic and harmful to themselves and others.”

As one who is struggling with mental illness, Nancy says being in community has been “challenging” because of her tendency to not let people help her because she doesn’t want to burden them. However, she pointed to one instance where “I had a panic attack during a [church] service and [my good friend] was able to come out and make sure I was okay and get me some water or some Kleenex, whatever I needed. She sat with me and when I said I needed space she gave me space. She was there for me and wanted to make sure I was okay. That’s the stuff that makes you stick around a community, to actually feel like you’re valued and you’re worth taking time for.”

To break the mould and stereotype of hiding problems, Pagé says it takes a leader who’s willing to be transparent, to risk and to model what it’s like to have an identity that’s anchored in Christ. “It inspires other people to come out from hiding and experience something of 1 John 1, ‘walk in the light as he is in the light and we have fellowship with one another.’ But we have to step out of the darkness and into the light, which is a scary thing. Will you love me? Will you believe me to be more than whatever problems I admit to?”

While it may be scary and uncomfortable, Cavey says the result of this is that we show ourselves to be disciples of Christ. “[The Bible] says the devil is prowling around like a roaring lion looking for someone to devour,” she says. “He’s going to devour somebody who’s hurting and vulnerable, right? Our first thing needs to be to go find these people who are out there and bring them in. That was Jesus’ whole approach anyway.”

We hope this article has provided you with new insight and learning on this topic. If you or anyone you know struggles with mental illness and would like to talk with someone from The Navigators, you can find us all across the country.