In the book of Genesis, God makes a promise to Abraham: “your wife Sarah will bear you a son, and you will call him Isaac. I will establish my covenant with him as an everlasting covenant for his descendants after him.” (Gen. 17:19, NIV)

This promise has been a defining statement of mission for Rusty Bean, the director of The Navigators’ U.S. Army ministry. Over the past 20 years, he has faithfully discipled and led many soldiers to Christ at Fort Benning, Georgia and Fort Bliss, Texas, among other places.

These soldiers he has discipled have gone on to live godly and meaningful lives, making significant contributions to the advance of the Gospel in their work and families. But developing new Navigator leaders who become disciplemakers has required patience and perseverance.

Within these relationships, Rusty has searched for a “spiritual Isaac,” one who would perpetuate his spiritual lineage much like Isaac perpetuated the physical lineage of Abraham. His search for such an individual began in 1994. Like Abraham, who had to wait 25 years for God to fulfill his promise, Rusty would have to wait 20 years until he found his first spiritual successor.

This spiritual successor, an Air Force ROTC student named Allan Taylor, first came into Rusty’s life when he and his wife were living in Illinois. As Rusty began discipling him, God made it clear the Bean family was to move to Georgia and join the Navigator military ministry at Fort Benning.

Rusty asked Allan if he wanted to move down to Georgia with him and his family – he said no. “I thought he was another Ishmael,” Rusty says, referring to Ishmael as Abraham’s son, but not the true inheritor of Abraham’s line.

However, as Rusty and his family were preparing to move south, Allan called and asked if he could come with them. Rusty said yes and Allan quit his ROTC scholarship and transferred his studies to Georgia so he could move and disciple soldiers alongside Rusty and his family.

After three years at Fort Benning, God led Rusty and his family to Fort Bliss, Texas. “Before I even had the chance to ask, Allan asked ‘can I come with you?’” Rusty says he knew this was the point Allan had caught the vision of disciplemaking.

After a few years at Fort Bliss, Allan moved to Norfolk, Virginia to start his own Navigator ministry at the Norfolk Naval Base.

“I think he’s my spiritual Isaac,” Rusty says. “For me to find Allan was almost 10 years, and then to train [him and] send him out was another 10 years. It was 20 years to go from looking to sending. Now, he’s met a naval guy named Sharif, and Allan is doing with him exactly what I did with Allan in Illinois.”

The joy of discipleship

Today, Allan is recruiting and training military men and women who live and work among those yet to discover faith in Jesus. In the military, the Gospel flows through natural work and life relationships. Allan has been reaching out to sailors at the gym, food court, barbershop or wherever he meets them. He helps these sailors identify ways to love and serve those around them and build authentic, biblical community.

To see Allan catching the joy of discipleship and advancing the Gospel deeper into the lives of people has refreshed Rusty’s soul. “The ironic thing is, when I found Allan, I was almost done [with discipleship]. The water was right up to my nose and I was not encouraged. That’s when I bumped into Allan. God brought Allan at the right time, when I was ready to quit.”

Now, Rusty has begun discipling another potential disciplemaker named Wally. “God has allowed me to reproduce the vision of Jesus into these men and now they’re doing ministry. In a sense, I’m in three different places at once. What a privilege that is! I’m hooked! This is what I want to do for the rest of my life.”

Discipleship is the heartbeat of The Navigators. As Rusty says, “our historical contribution to the Kingdom of God has been making disciples and raising up leaders…That’s what I want to see The Navigators continue to do well: raise up the next generation of leaders.” 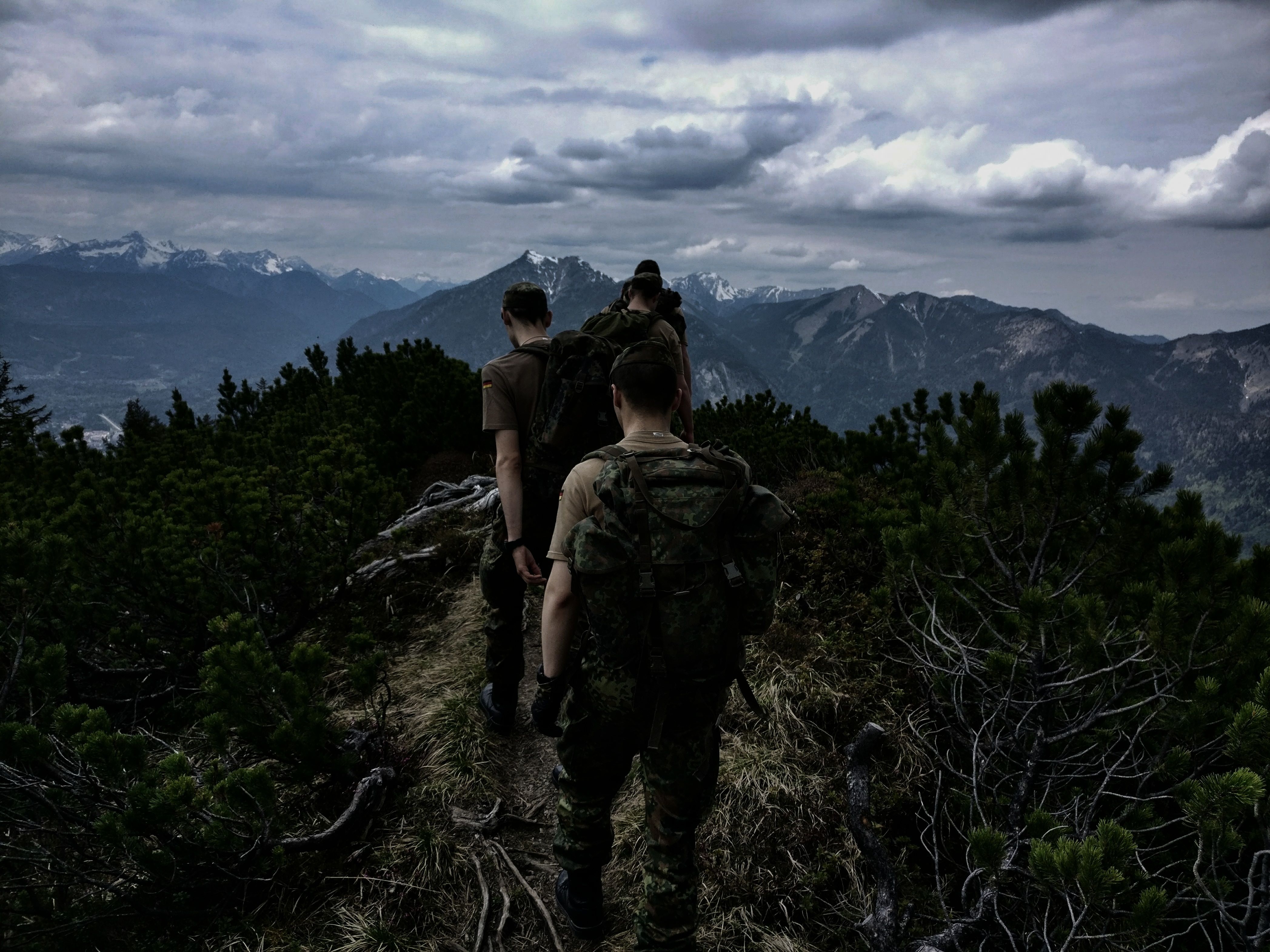