When I asked J what he appreciates from our team chapels, he said “I like the fact that no matter what, there’s someone who’s got my back.”

This is now my fourth year with the Saint Mary’s University basketball team as their team chaplain. Each year, I feel more and more embedded within the team. More now than in past years, I can drop in on a practice and a player will take me aside and ask to chat after about something they are going through.

With the level of trust the players are extending to me, I decided to take them through the Youth Alpha course for our bi-weekly chapels. Alpha is a well-made video series that gives an overview of Christian beliefs and practices.

Many of the topics sparked good discussion. I remember one in particular called “How God guides us,” which mentioned boundaries. Naturally, this led to a discussion on sex. Some players thought sex was just sex, but others courageously jumped in and said it was more powerful than that, and often complicated relationships. This gave me an opportunity to share that maybe God gave boundaries for our own good.

I think many of the guys left that chapel with a higher view of sex, and hopefully, a desire to keep it sacred. This conversation is certainly not over and we’ll surely talk about it again next year when our chapels focus on the theme: What does it mean to be a man?

Having these consistent chapels has been a springboard to the guys “giving God a try”, as one of them put it. Over the winter term, I was also meeting with a few of them individually as they sought to try spiritual disciplines like prayer or Bible reading.

While we were hanging around the court before a practice, I asked one of the guys if he was enjoying the chapels.

I realized this was a poor question that led to a one-word answer.

So I probed further: “What do you like about them?”

After taking a moment, he said: “I like to connect with the guys at another level. It’s a space to share thoughts and not be judged, and of course learn about Jesus. You have lots of thought-provoking questions”. 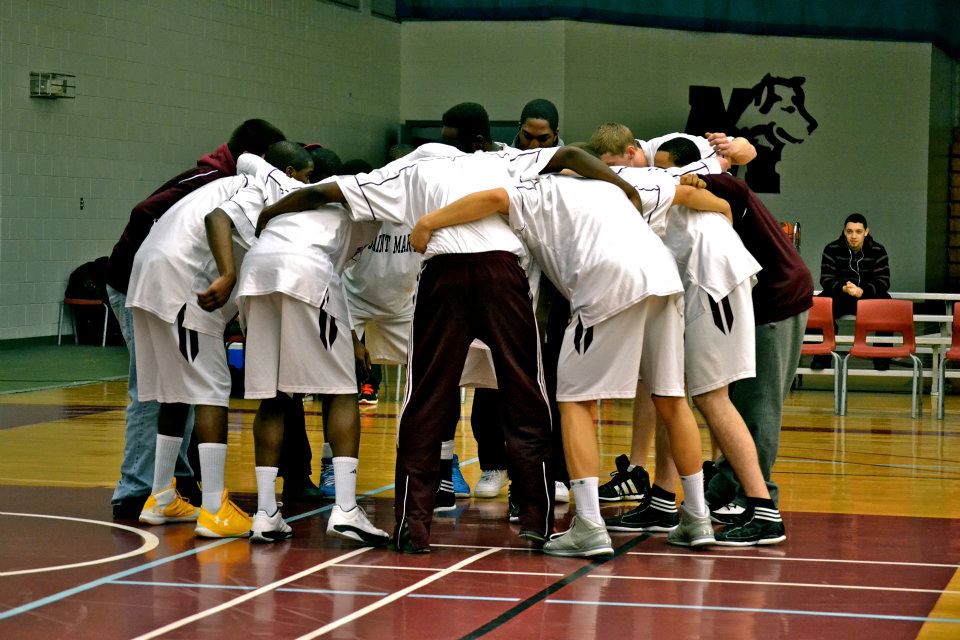 A day later, I walked into the gym and a rookie stretching on the floor looked up at me and said “I want to read the Bible.” This caught me a bit off-guard, but I said, “Great idea. I’d love to come alongside you as you take this on. I know exactly where to start.” We began to look at the miraculous signs of Jesus in the Gospel of John. We’re going to continue this reading after the exams are done, and he’s invited a teammate to join us.

Another player is a veteran who comes from a Christian home but hasn’t been living out his faith. He asked if I could stay behind to chat after a chapel. He told me he had recommitted his life to Christ, but was feeling a lot of temptation to give up. We’ve been meeting weekly together since then to encourage him on his new journey with Jesus. 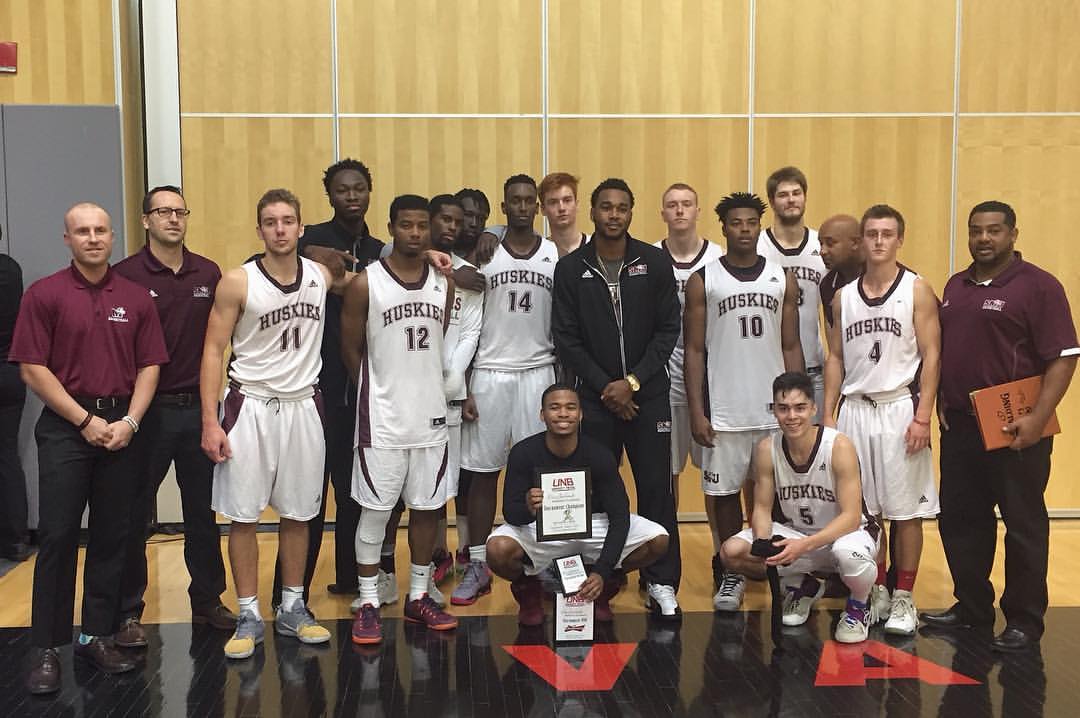 As I make myself available to the team, the guys are also trusting me more and more with the heavy stuff they’re carrying…

A rookie on the team had unexpectedly been feeling down and unmotivated this winter semester. He didn’t know where to turn for help. We’ve been meeting together regularly. He is open to hearing what the Scriptures say about peace and joy. I also brought him to the school therapist to get some extra help. I’m happy to be there for him and pray he can experience the peace and joy Jesus offers.

When exams are over, he and I are going to read a 40-day devotional together called “Resisting Happiness.”

I feel blessed to have the time to journey with these guys as they “give God a try.” 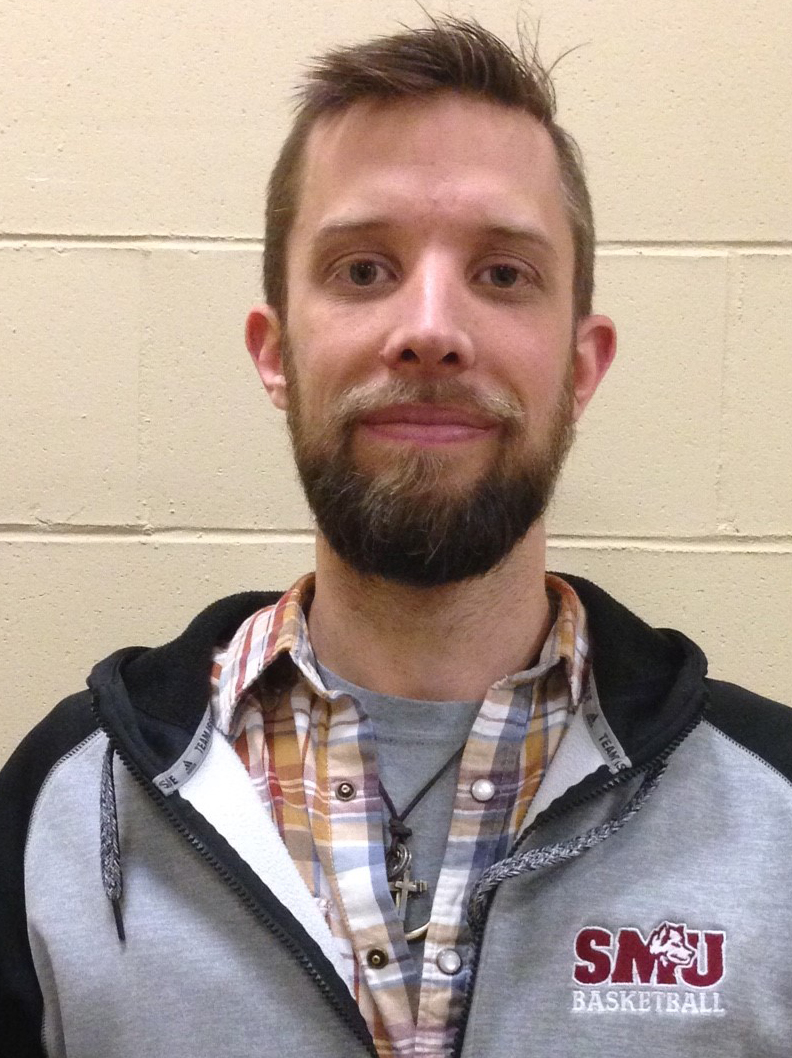 Phil Anderson serves with The Navigators of Canada as part of the Halifax City Team. He is the chaplain for the Saint Mary’s men’s basketball team and leads an international student ministry called “Navigator International Community”. Phil also co-pastors a local church in Halifax called Real Life Community Church.