Tsigereda Yemane Mengistu, also known as Tsige, has dedicated her Navigator ministry to pursuing both her passion and the Lord’s calling on her life to work with people in need.

From 2000-2011, Tsige was the national leader for the Ethiopian Navigators. In the last five years of her term, her encounters with the families of people in need gave her a desire and passion to focus her efforts on their lives. “I used to have sleepless nights most of the time hearing their stories. My heart was drawn to their lives and I would say, ‘if only I could do this I would find rest.’”

In response to this calling she felt the Lord was giving her, Tsige began focusing her efforts on equipping labourers to minister among those in need. “In Ethiopia, the poor are everywhere,” she says. “They’re not even secluded in one place, they’re everywhere. You could see a big house, a rich house, but the poor are there. This is a need we need to do something about.”

Since 1992, Ethiopian Navigators have run a ministry to help displaced people return to their places of origin. As this group diminished over time, the ministry shifted its focus to sustainably supporting children and their families. This ministry is known as Families on the Rise.

The main focus of the sponsorship program is to disciple children to know Christ and make Him known. The program offers assistance to one child per family in Addis Ababa, Ethiopia’s capital, providing the opportunity for them to go to school with their school fees, uniform and medical expenses all covered.

“But it’s not only that,” Tsige says, referring to the program, which she has become more deeply involved with since leaving her national leadership position. “We disciple the kids. When they come we study the Word, we take them through the discipleship process. Some of them have come to know the Lord, and most of them were able to make it further, to university campus.”

However, as Tsige became more involved in this ministry, she says she started to notice other children showing up who weren’t part of the sponsorship program. These were children from the community, who were friends with the sponsored kids. Tsige says they began to think about how they could continue the ministry and reach out to these other kids as well.

The decision, Tsige says, was to focus on the community as they did the ministry. Instead of turning these non-sponsored kids away, Tsige and the Navigator team opened the facility to them. They provided showers, a place in the compound for them to play football and ultimately, a place for them to be together with one another.

The team also decided they wanted to have a spiritual input into the lives of these children coming from impoverished backgrounds. Tsige says they divided the kids into similar age groups and began teaching them Bible stories, stories that would lead them to the story of Jesus.

Tsige says this ministry has been growing, and that as it has grown and more kids have been showing up, they’ve had to extend the hours. Normally they would start at 2:00pm, but the kids kept showing up early in the morning, so they adjusted the time to start at 10:00am and began providing a lunchtime meal, which they all eat together after showering and football before they begin reading the Word together.

Tsige says it is through these kids that they are able to meet their families, specifically their moms, as many of these kids come from single-parent families. “In April, we talked about how we can help the moms,” Tsige says, “instead of them being dependent so they would come and be sponsored. How can we do it differently? How can we benefit the family as well without creating dependency?”

To answer this question, they interviewed 12 of the moms, asking them what they want to do in their lives. Most of them said they wanted to do something, and they had good ideas about what they wanted to do. The Navigator team, Tsige says, was amazed to hear their experiences of doing things, selling things and the marketing skills they already had. They began to ask another question: “How can we help them? How can we empower them?”

This prompted them to begin looking at what other NGOs were doing in the community. In the course of this investigation, the Navigator group came in contact with DOT Ethiopia, an organization that offers training to help people improve business and life skills. They told Tsige and the Navigator team that if they had a venue and about 25 willing participants, they would come and train them for 10 days.

Tsige says they brought 30 women together for the training. At the end, when they were receiving their certificates for completing the training, 20 of the women came and said they wanted to continue with the skills they were learning. They wanted to create a business association and start contributing money towards it for six months, to build their credit and savings so they could start a business when they had enough capital.

Tsige says this is a radical change for these women. “They were asking all the time for help but now they are thinking they can do something about their lives. They’re contributing about 100 birr, or about $5, per month, but this means a lot for them to come up with that money. They can see hope now, that they can do something.” 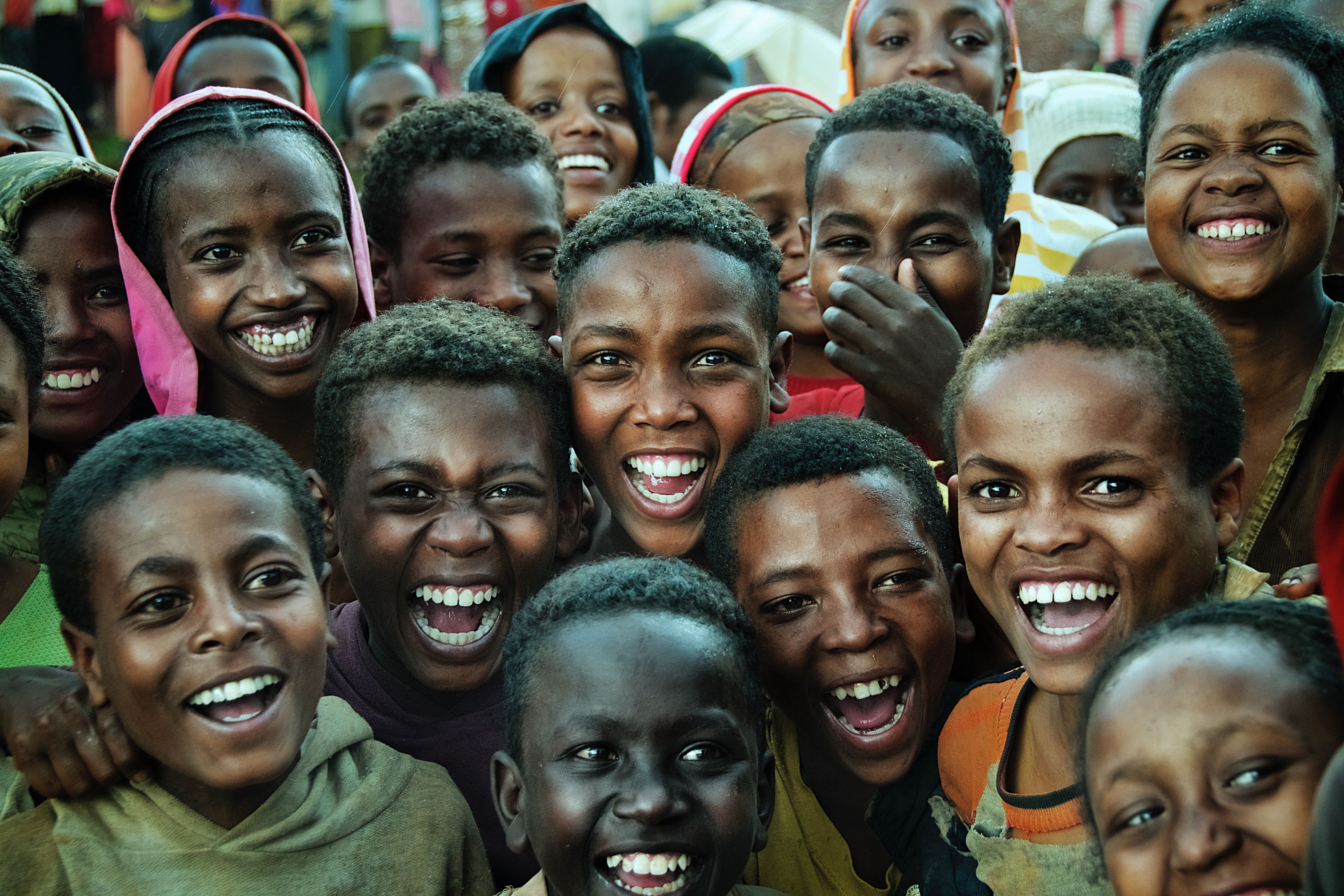 By choosing to act in this way, these women have been empowered to do even more by registering together as a group to see what the government can provide for them as women in the form of aid and help. Tsige says this is still an ongoing process, but that it’s exciting. “I can see change in their lives, now they’re wanting to take responsibility for their lives and what they want.”

In all of this, Tsige says the ideas and initiative have all come from this group of women, that the Navigator role in all of this has been to encourage, help, come alongside and follow up with what they want to do. “When we deal with the poor, we always think we have the idea, so how can we help them. We have the money, so what can we give them. This came from the women. I could see leaders there among them, encouraging and being with them. That is one thing they need. It didn’t come from us, it came from them, and we’re assisting.”

For the students they sponsor and the kids they provide a space for exercise and spiritual growth, Tsige says a major blessing from the ministry has been how the children and students have grown and succeeded. “Five of them are in the university campus, and even before that, about 10 of them graduated and have a decent job elsewhere. Two of them are contributing back and supporting others now, so I see a generation of labourers or even donors who come out of that ministry and are now contributing back towards it.”