Felix Koimburi and his wife Mercy are pioneering a Navigator ministry in Mozambique to establish a foundational group of disciplemakers who will advance a gospel movement into the rest of the country.

Around this time, the Africa leadership team set their sights on Mozambique. Situated right across the border from South Africa, Mozambique is a country surrounded by Navigator ministries, but none are within its borders. Felix says this is largely because of the language barrier. While most countries in Africa speak either French or English, Mozambique is primarily Portuguese-speaking.

The regional Navigator leaders approached Felix and Mercy and asked them to consider moving to Mozambique to establish a Navigator presence. The two of them prayed about it, and being a young couple with the ability to invest a good amount of time, they said yes and moved to Mozambique with their four children. They have been there for the past three-and-a-half years now.

The start of a new ministry

When they first arrived, Felix says they spent most of their time learning the language, the culture and seeing where God might lead them. “We went in with an open mind. We really wanted to hear how God would speak to us. Given our background and experience in student ministry, we were open to that but also to beginning something else.”

One day, Felix says, six Christian first-year university students were “pretty much dumped at our door,” by someone who heard about The Navigators establishing a ministry in Mozambique. Without even going to campus, God gave Felix and Mercy the start of a student ministry.

These students, however, were not an ordinary group of young people. All of them are from Chokwe, a city known for being decimated by floods every three to four years when heavy rainfall causes the Limpopo River to overflow its banks. In addition, Chokwe was one of the hardest-hit cities during the Mozambican Civil War. In combination, these two factors have led to a high percentage of orphans in the areas around Chokwe, with many lacking positive role models. 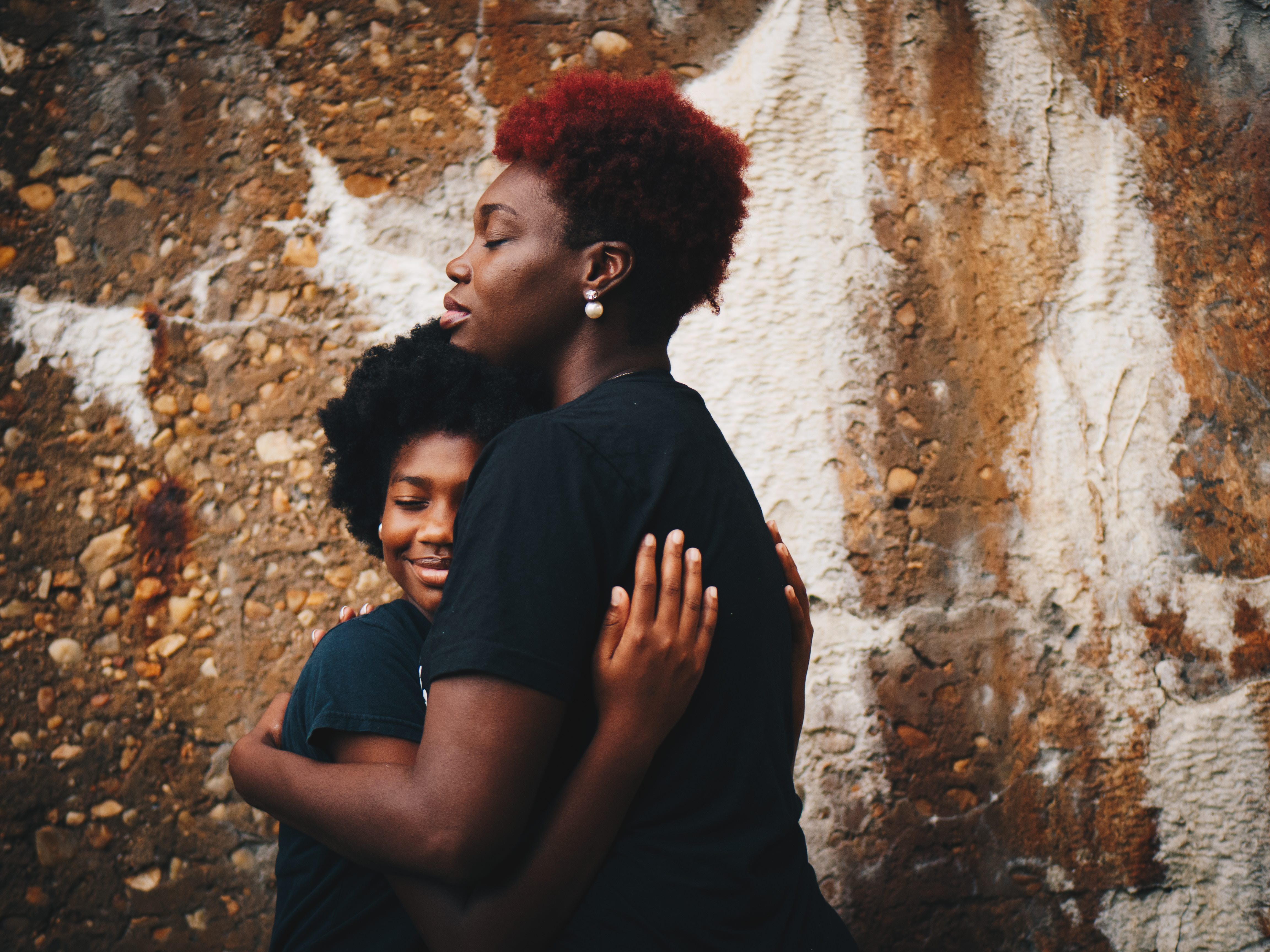 In response to this, these students began collecting and pooling money from their savings and allowances. Once or twice a year, they go and visit the communities in and around Chokwe. They gather the kids together and have a full day with them, where they provide meals, bring in speakers, talk to them, encourage them, pray over them and give them a wonderful day. “This is self-initiated,” Felix says. “I didn’t know about it until they mentioned it. They’re real practitioners in the community, engaging with the poor and their own communities.”

Felix says their efforts were likely inspired by the influence of a well-known South African lady who runs an orphanage in the area. She included these students in her activities, giving them an opportunity to witness and participate in what it looks like to help and reach out to others.

Felix and Mercy have been involved with this group for the past two years, and see them as potential Navigator teammates. “With what they’re currently doing, our role has been absolutely nothing, zero, completely nothing,” Felix says. “We want to see how we can learn from them, come alongside and walk with them in this particular area.”

The critical importance of rural communities

Felix says their involvement with these students has expanded his and Mercy’s perspective on ministry. Their vision is now focused on seeing a gospel movement rooted within the communities, which Felix says is crucial. “Mozambique is a materially poor country. Lots of people still live off the land as subsistence farmers and many live in villages. If you want to see the movement of the gospel throughout the country, then it has to have a focus on the communities.”

This movement of the gospel into the communities of Mozambique has been one of their biggest prayers. Felix says he and Mercy are not introducing the gospel to Mozambique. “God was at work before Navigators moved into the country. We see ourselves as participating in what God is already doing more than anything else.”

God has been using a group of six university students to not only address tangible, material and physical needs, but also to bring the gospel into the lives of children through the love they show and live out. As Felix and Mercy have joined with them in these efforts, they’re also discipling them, passing on what they are learning to build them up as future disciplemakers. “We see them as a foundation of gospel workers who are rooted in God’s word. We feel if this is done right, there are going to be real solutions to many of the problems we see in Mozambique.”