How God meets us in our mental health journeys

August 29, 2017 by Navigators Canada in Discipleship 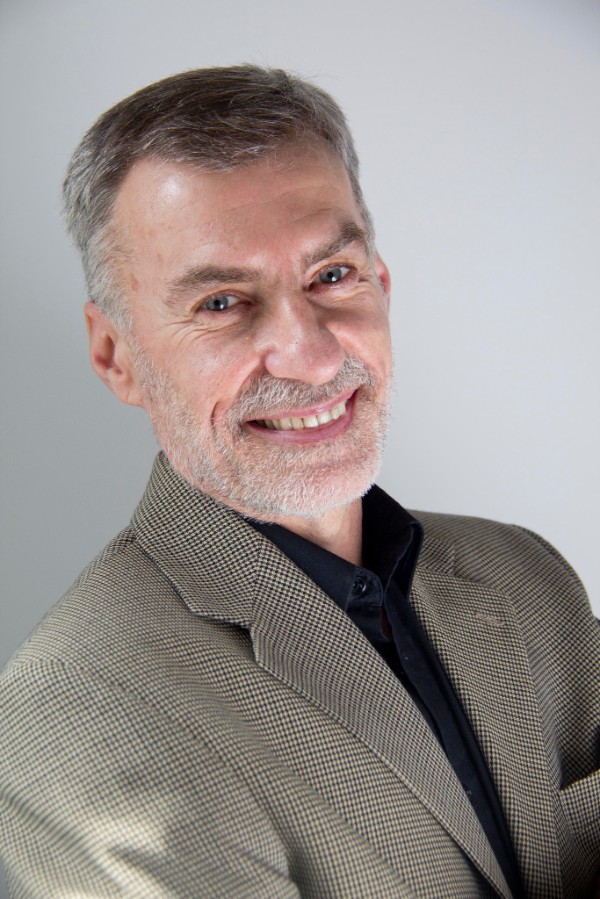 Ron Pagé has been a therapist for 25 years and currently serves with The Navigators as a staff-care and coaching specialist. Ron first encountered The Navigators as a university student. After graduation, he spent three years in France helping start a student ministry at the University of Grenoble.

He met Kathy (he calls her his “live souvenir” from France) and attended a conference on Christian counselling led by Dr. Larry Crabb. Ron says what he heard from Dr. Crabb spoke directly both to his own struggles with mental health and to those of students he had met over the years. He became convinced this was the calling he wanted to pursue.

Ron and Kathy returned to Canada to lead the student ministry in Quebec City. Four years later, they moved to Colorado where Ron studied under Dr. Crabb and received a Master’s degree in counselling. More recently, he completed a three-year post Master’s in Marriage and Family Therapy.

His work focuses on the inorganic causes of mental health issues, helping people to deal with mental health problems as they relate to their relationships and everyday life.

NOC: What was it like studying for your counselling degree?

RP: It wasn’t easy. Part of the process was putting the counselling theory into practice in our own lives… and I didn’t hit it off with my supervisor. I irritated him to the point where one day he said, “Your questions drive me nuts!” Then he stalked out of the room.

All the questions that drove him crazy were rooted in anxiety. I didn’t know how to make sense of what was going on in my life. I didn’t know how to put words to it, so all I could do was ask questions about how this counselling stuff worked. It was my intern supervisor who helped me see there was something going on inside of me that was worth tuning into. In that context of safety, I got in touch with the repercussions of having been sexually abused as a teenager.

NOC: What were those repercussions?

RP: Sexual abuse sows a lot of ambivalence and mistrust. You start to blame yourself for the abuse. “If I hadn’t longed for the love and affection of the dad I never had, I never would have been vulnerable to the neighbour who molested me.” You develop a lot of contempt for yourself and for your deep longings. Longings God wants to use to wake you up to Him. That was the turmoil going on inside of me.

NOC: Was there any other turmoil this process of discovery awakened?

RP: During my student days, I experienced what we would call spiritual abuse. A leader wanted to build his ministry so badly that he was guilting and pressuring students to become involved in his activities – even though it was causing me to fail my classes.

So here I was, a decade later, in Colorado, grappling not only with the realization that I’d been sexually abused, but also spiritually abused. My longing for God and my desire to know and seek God had been used against me. That meant I not only mistrusted my own deep longings because of my sexual abuse, I also mistrusted my longings for God because of spiritual abuse.

NOC: How did all this affect you while you were leading the Navigator ministry in Quebec City?

RP: I finally burned out. I couldn’t do ministry anymore. All I could do was get up at five o’clock in the morning, not because I had to, but because I couldn’t sleep anymore. I’d go walking in the woods near our home and voice all my angst, fear and anger, hating the day I became a Christian. The Bible felt like a baseball bat, beating me over the head. I was terrified because I didn’t know what God was going to do to me. I wasn’t being a nice Christian anymore. I wasn’t doing ministry the way I was taught. I wasn’t reading the Bible anymore. I was desperate and all I could do was vent and vomit all my angst and anger to God in the morning, out in the woods.

NOC: What did you hear back from God? 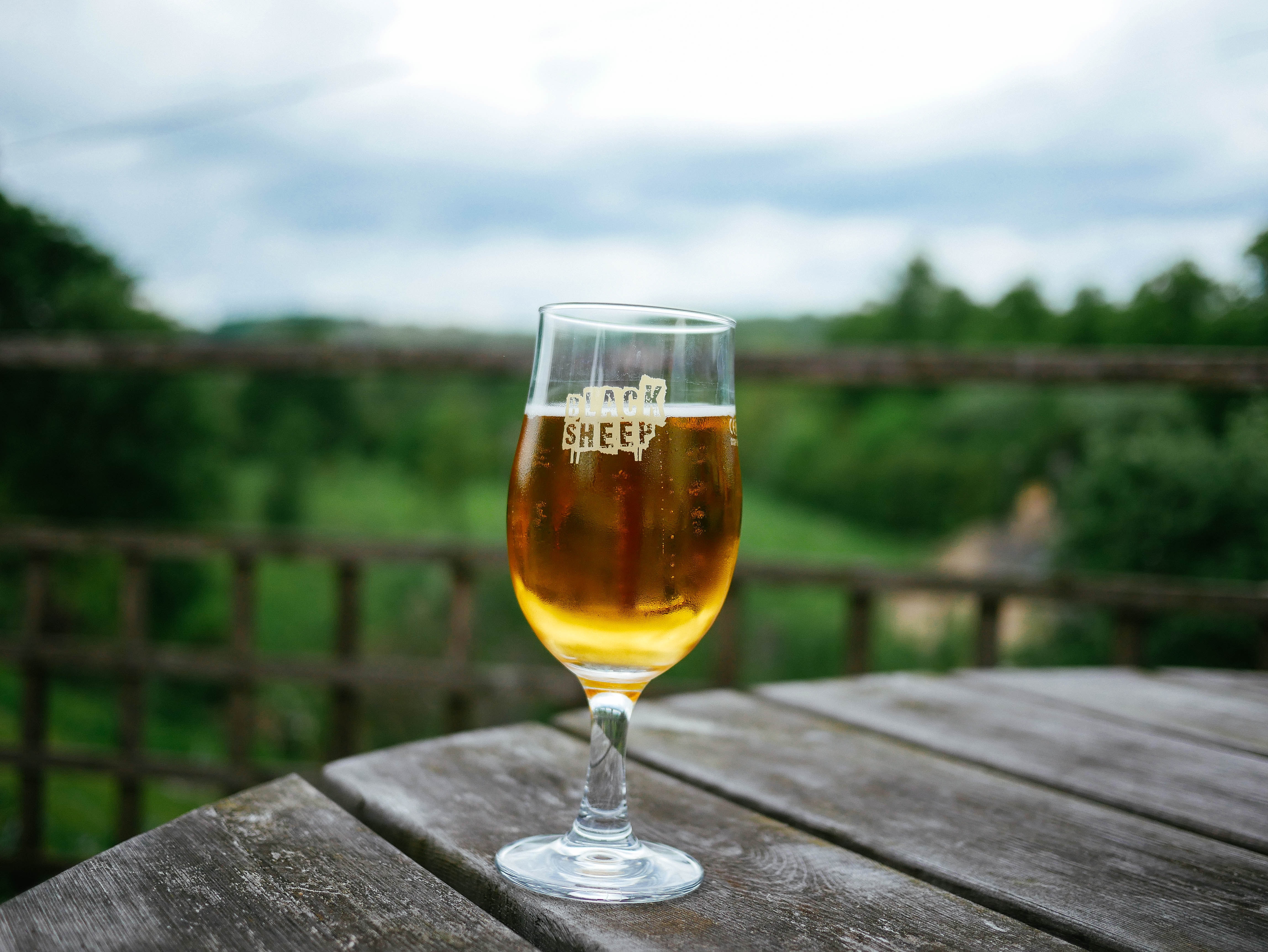 RP: One morning I heard an audible voice that said, “Ron, I love the fact you’ve come to me. What do you want?” I was shocked. I’d never had an experience like that before. And thing is, I didn’t know what I wanted. I started remembering all the passages where Jesus asked that question, “What do you want?” I didn’t have an answer. I found that really disturbing. I didn’t know what to do. All I knew to do was to continue venting because I couldn’t hold it in anymore.

A few days later, God graced me with a vision of a glass of beer. The glass had a head of foam that covered nine tenths of the glass with a little bit of beer at the bottom. And I heard God say, “Ron, when you come to me, here’s what you offer me: all this foam. I want what’s underneath.” I froze because I sensed God was there right beside me in a way I’d never experienced before, at a time when I was feeling ugly and unworthy of His presence. But there He was, and He was saying He wanted everything underneath all the angst, anger and fear. That He wanted me. My heart. I freaked.

NOC: Why did you freak?

RP: I freaked because the only image that came to mind was God being right beside me with his hand on my lap. What was He going to do? Was He going to molest me too? But I had read the Bible enough to know God doesn’t molest His children. So I said “I’m staying.” And what I experienced of God that day made me go back the next day and say, “God, you asked me what I wanted a few days ago. I have an answer for you now. I want more of what you gave me yesterday. You gave me something of You. I want more of that. You.”

NOC: How did this experience change or transform you?

RP: Until that point, I had accepted Christ but I was still working hard to earn His love. To not lose his affection. This meant being involved in ministry and doing all the right things. But I couldn’t do that anymore. It was only then I could actually accept Him for who He is without having to earn it because I had nothing left in me to try and earn it with.

This was the beginning of learning to open my heart up to God and letting Him into all the different areas of my life I’d been stuffing away for so long, including the depression, the anxiety, the abuse and the neglect. I encountered God there in ways that were life-changing. I had a sense of being met, cared for and loved in ways I had never imagined possible. It freed me to start to learn to love well, instead of trying to earn love.

NOC: What did it reveal to you about your own mental health journey?

RP: I started learning that anxiety is a friend. I began learning to tune into anxiety as a friend who was saying to me, “Ron, you have every reason in the world to be anxious if your sense of self, your identity, your security and your worth depend on what people think of you and of your having to earn their approval. Your soul is anchored in the wrong place. Come back home to Me. I’m the only one who knows you perfectly and loves you unconditionally. Come back home to Me.”

NOC: How can we, as disciplemakers and followers of Jesus, use this approach to engage with individuals who struggle with mental health issues? 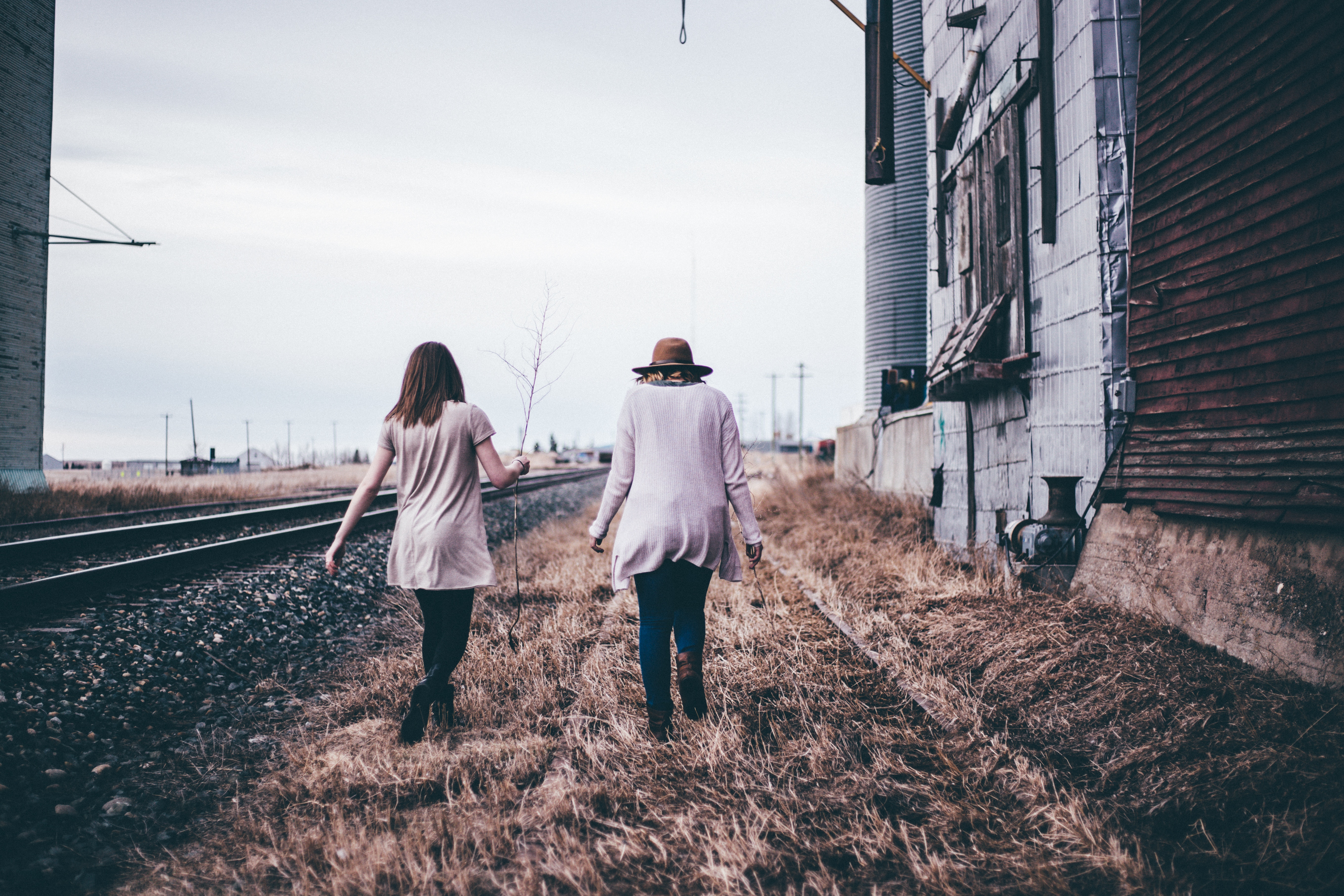 RP: When we come alongside someone, be it in a discipleship relationship or any relationship, the first question we need to ask is “what’s going on in me?” That’s counter-intuitive for a lot of us because most of us are thinking about what’s going on in the other person first. But we need to start with ourselves first. Becoming self-aware is so important. For instance, if I’m feeling pressure to fix or impress this person, or to be successful, that’s going to colour what I do and what I offer. It’s going to be all about me, not them. If we’re feeling uncomfortable or inadequate, that’s a great place to start, too. It puts us in a place of being able to be accessible and usable by God, as opposed to trying to use God and use people.

Henri Nouwen said, “Whatever is most personal is most universal.” As I get to know myself, I can better connect with others because I can relate to what they’re going through. To use Jesus’ words, the more acquainted I am with the logs in my own eyes, the better I can connect with people over the specks in their eyes, and do it with the wisdom, grace and compassion I’ve first experienced from Christ. We all tend to be addicted to something. It might be to different things, but we’re all addicted to something. The more I see this and engage with God there, the more personal and powerful the Word becomes. This equips me to connect with others around real life issues. Doing so is what empowers us to offer people a deeper experience of the gospel of Jesus, the gospel that opens the eyes of the blind, sets captives free and heals the broken and bruised.